How to Avoid a Live Event, “Technical Difficulty”
Jerry Gitchel
September 26, 2021
The Topic was what I was most excited about. How to get the most out of LinkedIn. It was sponsored by a well-known marketing group, and, It was a virtual disaster! 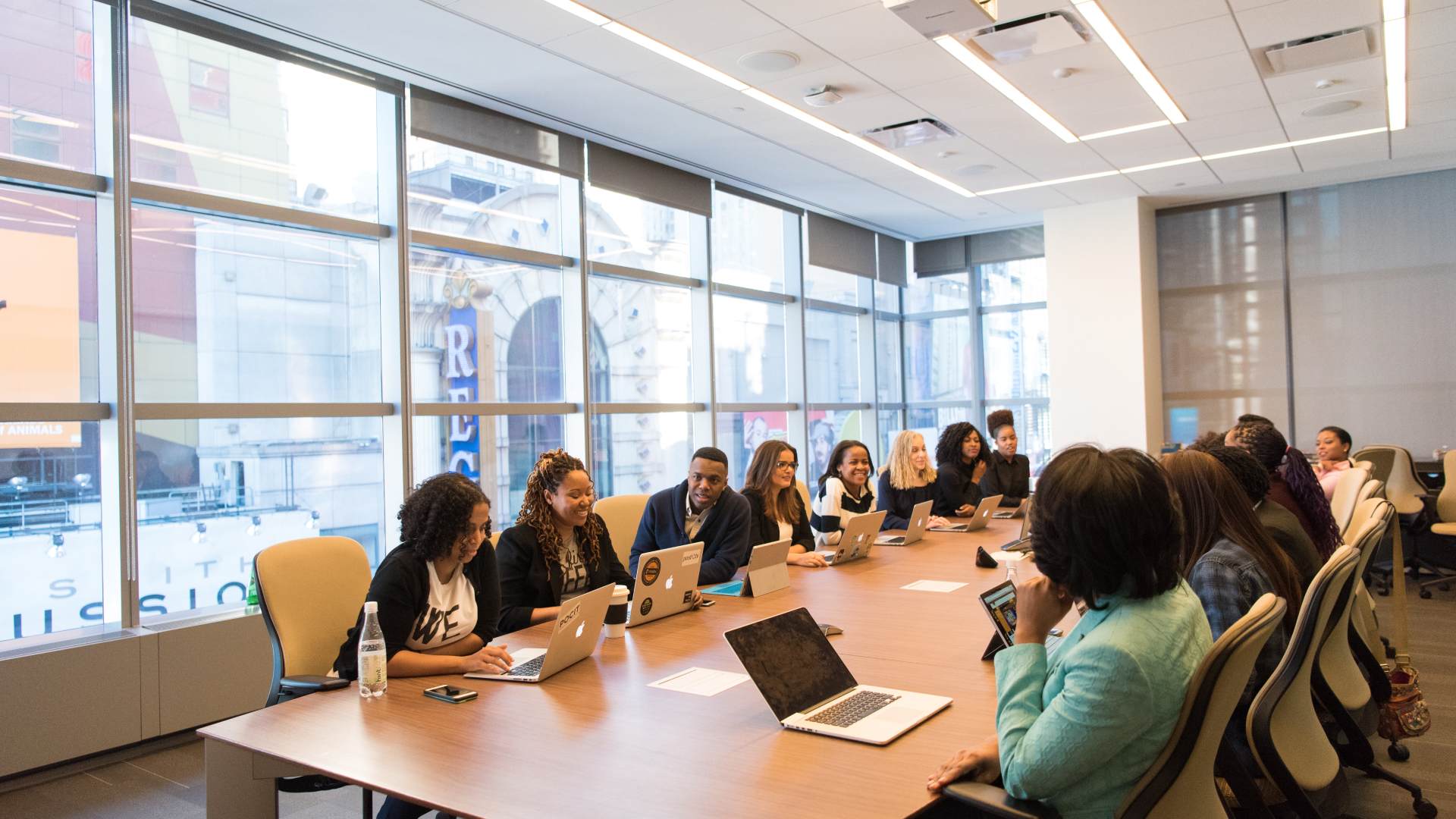 The topic was what I was most excited about. How to get the most out of LinkedIn. It was sponsored by a well-known marketing group, led by an accomplished online training organization, and delivered by a proven webinar provider...

It was a virtual disaster.

Because I'm a serial procrastinator I not only registered late by arrived a few minutes into the session. I was relieved when the webinar software downloaded smoothly and the slides appeared with the session leader's mouse making lazy circles around the slide. My heart rate started climbing when I realized I had no sound. Zero, zip, nothing. I tried all my tech support tricks. Down on my hands and knees checking cables, headset, no headset, still nothing.

I raised my virtual hand in the chat room, but no one called on me. I called webinar tech support and after a 15 minute hold, learned the producer could not contact the session leader to troubleshoot the problem. Finally, 54 minutes into the session the sound boomed out of my headset (Unfortunately, I'd already abandoned them).

What was the cause of all this stress and missing opportunity? It was blamed on a "technical difficulty", but in truth it was "operator error". I learned the truth when the producer asked me to use the chat window to signal the session host to press a magical keyboard shortcut that would unlock the sound.

Technology took the brunt of the blame for this disaster, but it was the people and organizations involved who will bear the scars of this failed presentation. If hosting an online presentation is in your future, here are some tips for not just recovering from, but avoiding an online disaster:

Tech Rehearsal - Disaster teams have drills, lawyers conduct mock trials, and presenters rehearse. Make sure you conduct a live rehearsal with a real audience (even if it's friends or family). Have someone record the output for your personal review.

Line Monitor - Back in my days as an intern at Channel 10 in San Diego I learned that all TV control rooms have a monitor hooked up to the transmitter. It's the only sure way to know the signal is getting through. Setup a separate computer and log into the session as an attendee to answer the question, "Can You hear me now?"

Allow for Latency - When you click to the next slide there is a time delay before it appears on the attendees screen. This is known as latency. Build in an allowance and keep an eye on the line monitor to confirm when to proceed with your narration.

Allow for Latency - When you click to the next slide there is a time delay before it appears on the attendees screen. This is known as latency. Build in an allowance and keep an eye on the line monitor to confirm when to proceed with your narration.

Assign a Co-host - Especially if your event is using a hybrid format. May sure they are connected by a backchannel communication channel. Use the session recording function offered by the Webinar provider to create an "On-Demand Webcast". You not only gain a profitable product, you'll has something to offer your attendees in case of a less than optimal live performance.
Take this one step further and record your rehearsal (a tip I learned from Richard Hadden of ContentedCows.com). You will gain valuable feedback before the live event, plus you'll have a quality recording "In-the-can" to fill in any rough spots from the live presentation.

The thought of all of those attendees down on their hands and knees checking cables during the session haunts me still. No matter how sophisticated technology becomes, when it comes to live performance there are no "Do-overs". Plan for a tech rehearsal, use a line monitor and always have a backup plan!