HSP, Your Event Promotion Secret Weapon
Jerry Gitchel
August 9, 2021
Looking to promote your upcoming event? The best way to encourage attendance is through the application of HSP* 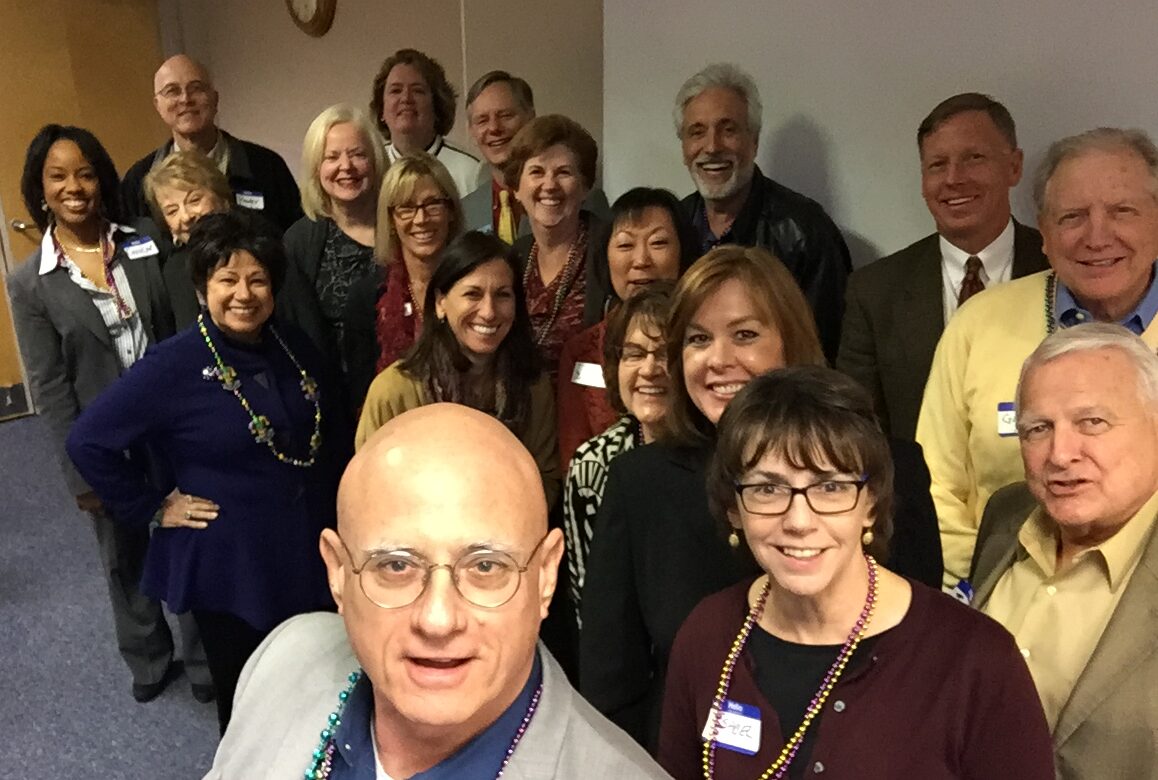 HSP is the most powerful engagement tactic for event promotion. Happy Smiling People (HSP) creates the immediate response, "Wish I'd been there!" after viewing the photos from Jax Innovations Nights (Jan 2016), I got chicken skin. All of the crowd shots were captured in less than two minutes. It's easy with a little bit of planning.

I always want to capture the essence of innovation, the community, the engagement. I chose the specific moment just before the start of the JIN event. The book club was the opening act. It sparked 1-on-1 discussions. It was too good to pass up. The event organizers can now use the images to promote future events as well as instill a sense of community in those who attended.

The Secret of Event Promotion - Breaking the 4th Wall

The key to growing meeting attendance is to break down the 4th wall of your meeting. It gives you an opening to extend the excitement as well as the content beyond the meeting venue. The images you include with your "Save the Date" announcement help fill the room for your next event, if they convey a sense of excitement while compelling those who are simply "Interested" to say, "I need to be in that room, I'm going."

Immediate publishing to social media during the event strengthens the bond between attendees, creates warm memories and reminds those in attendance to extend what they learned out into their community.

The Art of Digital Leverage

Tips for using the Art of Digital Leverage to create a successful event promotion: